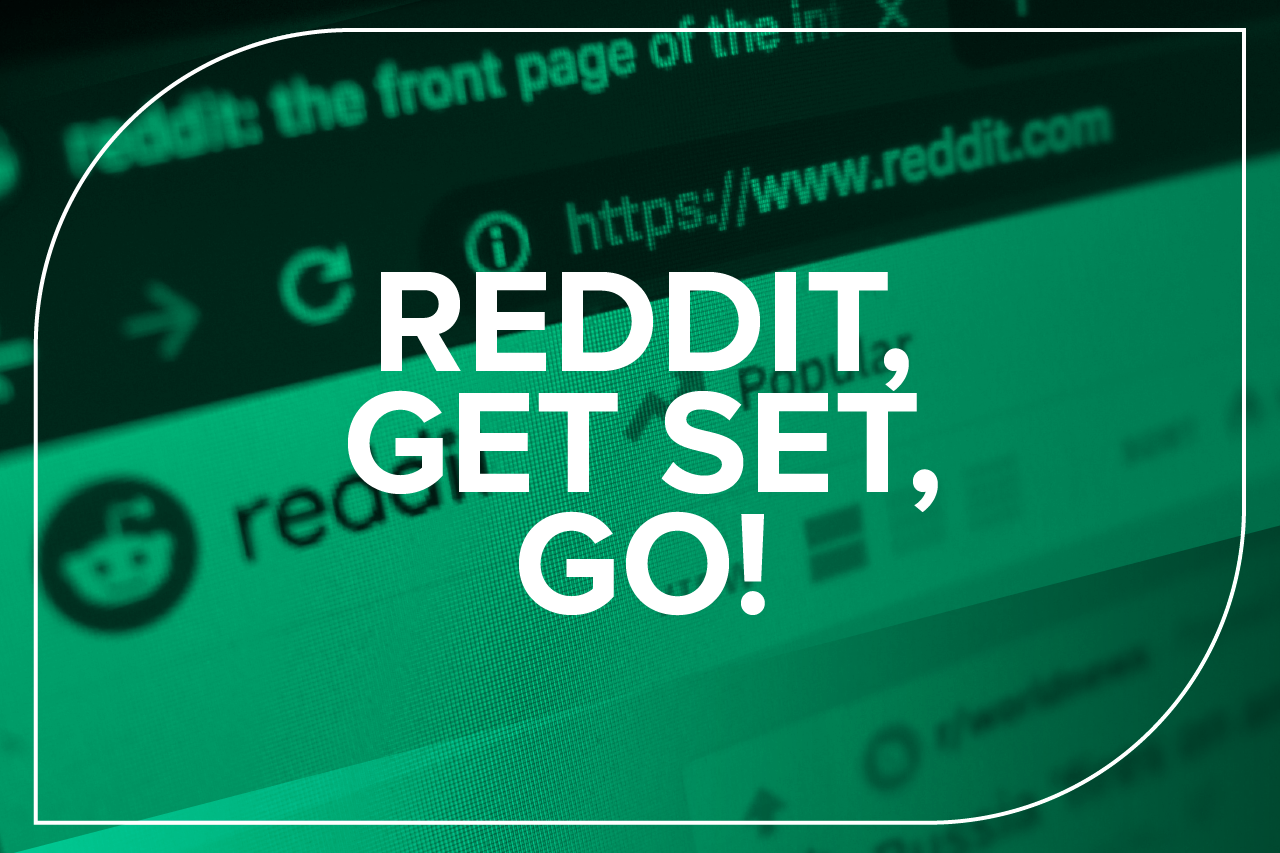 When it comes to ideation, it can be difficult to know where to begin. Before you brainstorm with your team, you’re going to need to pool together a bank of potential ideas. This can be pretty daunting; even the most creative digital marketer will struggle to magic ideas out of the air.

Luckily, there’s Reddit. The self-proclaimed ‘front page of the internet,’ Reddit is a fantastic resource to mine when you’re getting started, and can be an invaluable tool when it comes to generating creative ideas.

For those who haven’t used it before, Reddit is an American news discussion site. Registered members submit content to the site in the form of links, text posts and images, which are then up or down voted by other members. The more upvotes, the more popular the content, and the more likely it is to be seen.

Reddit is organised into boards known as subreddits, which cover just about everything – news, movies, health, fitness, books, games, music – and get more and more niche the deeper you go.

Essentially replacing the online forums of the 2000s, Reddit is a now a vast melting point of content, creativity, and idea sharing, and essentially, the river source for the sea of the entire internet. If you’re reading about something on a news site or Facebook, you can probably bet that it started in some form on Reddit.

Reddit is also huge – the 19th most popular website in the world, with around 330 million active users talking in 138,000 subreddits – but don’t let this overwhelm you. Reddit’s size is a positive. Think of the site as the world’s biggest focus group.

Reddit’s diverse user base makes it a useful tool for mining ideas in just about any subject. It’s just about knowing where to look.

Next, in the search bar, start playing around with a few keywords which relate to your client.

The trick is to look at broader subjects which relate to your client without being too focused or ‘salesy.’ Start out wide, and then chop down as you go.

So for example, for a banking client, look broadly at keywords such as:

Set the toggles below the search bar to ‘Top’ and ‘All Time’ – which will bring up the most popular posts on the site. 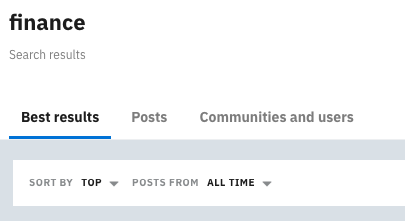 As you go, make a note of the most popular posts – those with the most upvotes, or those with the most comments. This suggests the topic being discussed is one a large amount of people are interested in, and which might therefore be a good avenue to start mining for ideas. Don’t be afraid to make a note of posts with less upvotes but which are so weird, or so unique they stand out to you. The most original ideas can be found this way! Make notes as you go – jot down any common themes or anything that inspires you, and don’t worry about what you’ll do with it at this stage.

Have a look at relevant subreddits too – i.e. r/finance – and make a note of posts there with the most upvotes.

In 5 minutes, you’ll end up with something like this:

So for our hypothetical banking client, we’ve got a few stems of ideas to build on here:

All of which you can take into your team brainstorming sessions and begin to build out into some great ideas together.

Why Metrics Matter: How Digital PR Can Bridge the Gap Between Journalism and SEO

This website uses cookies to improve your experience while you navigate through the website. Out of these, the cookies that are categorized as necessary are stored on your browser as they are essential for the working of basic functionalities of the website. We also use third-party cookies that help us analyze and understand how you use this website. These cookies will be stored in your browser only with your consent. You also have the option to opt-out of these cookies. But opting out of some of these cookies may affect your browsing experience.
Necessary Always Enabled

Any cookies that may not be particularly necessary for the website to function and is used specifically to collect user personal data via analytics, ads, other embedded contents are termed as non-necessary cookies. It is mandatory to procure user consent prior to running these cookies on your website.