International Women’s Day celebrates the social, economic, political and cultural successes of women around the world. Join us as we shine the spotlight on seven British women pushing boundaries and bossing it in content marketing and other creative industries. 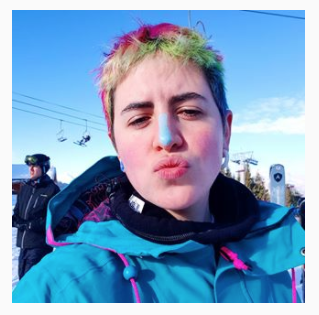 Creative Director and graphic designer at Studio Moross. Kate Moross is London born and bred. Since winning Creative Review’s Creative Future award back in 2007, Moross has become one of the most sought after collaborators in the design world. A multi-tasking illustrator, art director, designer and now public speaker she is known for her trademark energetic and arresting creative style – cool typography, striking illustrations and gratuitous squiggles. In the words of her team, “She pretty much is colour.” Today Moross oversees creative ranging from album and magazine covers to festival lanyards, video content and even tour visuals for One Direction. She has revealed she is inspired by everyday objects: sweet packaging, dogs, pizza, trainers – even London bus drivers. 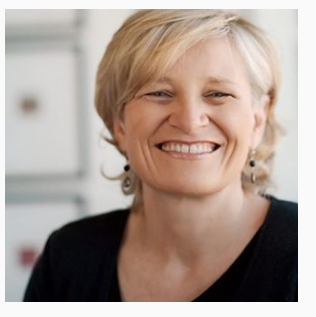 Group chairman and CEO of Abbott Mead Vickers (AMV) BBDO and all-round good egg, Dame Cilla was recognised on the Queen’s Birthday Honours List last year for her services to advertising, diversity and equality. Having joined the agency as the first new business director in 1992 she now oversees AMV BBDO, Proximity and Redwood. Snowball is one of the leading advocates for gender equality in the industry, having set up a programme within holding group Omnicom to increase the number, seniority and influence of women within the business – Omniwomen. Proving the programme’s success, last year Omnicom UK announced that 48% of its senior leadership is now female.

Fun Fact: The mother of three was also the first female chairman of the Advertising Association in 2012 and also chairs the Women’s Business Council. 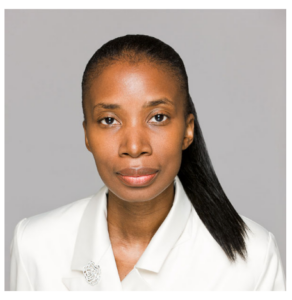 Founder and CEO of Women in Marketing (WiM), Ade Onilude is passionate about challenging gender norms and is an advocate of the global economic empowerment of women. After becoming a member of the Chartered Institute of Marketing, Ade Onilude joined the London board as a volunteer. She was appointed Chair of CIMCOM, the CIM marketing communications forum – a role which saw her liaising with professional bodies from PR, advertising and design. Onilude identified the need for what is now the WiM forum – a space to “inspire, connect, encourage female marketers.” The first WiM was launched in March 2004, to coincide with International Women’s Day. Today WiM have an annual awards ceremony to honour women in the industry.

Fun Fact: She used to have a successful modelling career! 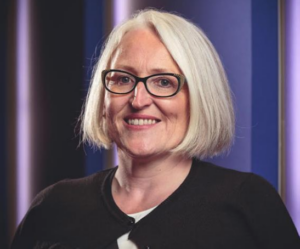 Former head of global marketing at REED, Catherine Maskell was appointed managing director of the Content Marketing Association in 2017. As managing director of the trade body for the content marketing industry, Maskell is passionate about bringing agencies and brands together to create better content and keep the industry moving forward. Her role as managing director at the CMA has seen her present the prestigious CMA International Content Marketing Awards – awards that she won herself back in 2015 while heading up marketing at REED. Described by former team members as “inspirational and supportive,” Maskell is a natural leader and is already shaking things up in the content marketing industry.

Fun facts: Cath is a big foodie and loves cooking for friends 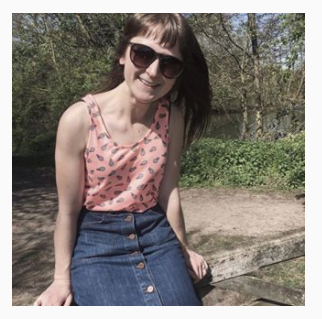 As an SEO manager and trailblazer in SEO-lead content, Alina Ghost was named as the industry’s Rising Star at the Performance Marketing Awards. Ghost has worked for a number of high-profile brands including Tesco and now Amara Living. With a love of data, she cemented her expertise and passion for marketing at the University of Essex. In 2016 she created a business recommendation for Tesco’s first ever SEO-driven proposition. Using data to segment customers as well as content curation, Ghost has said that the biggest achievement was seeing the project come to life after creating the concept herself.

Fun Fact: She also has her own award-winning lifestyle blog and owns a pet tortoise. 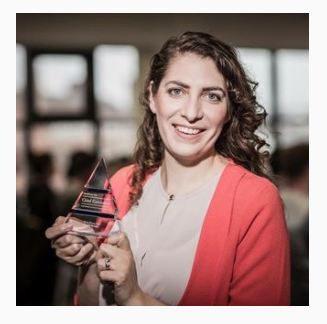 One of the UK’s pre-eminent marketing speakers and best-selling author of Watertight Marketing, Bryony Thomas first began her journey towards publishing her popular book in 2008. Thomas works with businesses around the UK to deliver 12-month marketing programmes and give businesses a clear marketing structure. A must-read for all small businesses, Watertight Marketing also won the National Indie Excellence Book Award back in 2014. Also a mum, Thomas worked for clients including Dell and Microsoft before moving to FTSE 100 company Experian, where she was appointed director of marketing.

Fun Fact: She loves a strong cup of tea and a pink wafer. 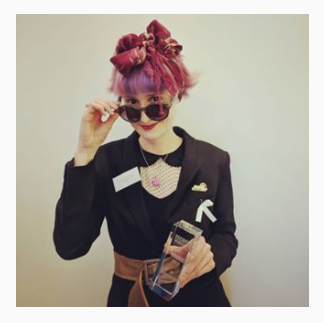 A front-end web developer and all-round code genius, Jo Franchetti works for Samsung Internet and is the organiser of Codebar events. Dedicated to making the tech and web world more inclusive, Franchetti has dreamed of being an inventor since she was a little girl. She started her career building websites for people and gradually built up a strong portfolio bursting with projects big and small for agencies, brands and charities. To date her favourite project has been on an online counselling and mentoring system for children who are victims of bullying. Self-taught in web development, she now talks and runs industry meetings to help young developers get started in the industry.

Fun Fact: She graduated with a degree in mechanical engineering but decided not to pursue a career in the subject.

Happy International Women’s Day! To see how the women at JBH are #BossingIt, take a look at what I get up to! Now off to sacrifice a virgin to Beyonce …

10 Tips from Speaking to a Journalist

ONE OF THE FOLLOWING

Super Bowl Ad Spending: Is it Worth it?

31 January, 2017
This website uses cookies to improve your experience. We'll assume you're ok with this, but you can opt-out if you wish.Accept Read More
Necessary Always Enabled