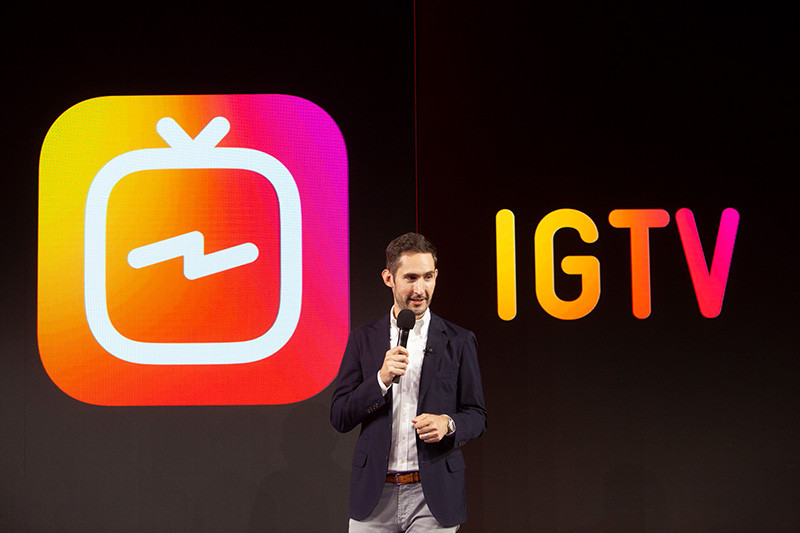 How IGTV is going to impact influencer marketing?

Instagram is the platform for influencer marketing with over 99% of influencers using it.

In the last month, Instagram has launched a new feature that could have big implications for influencers and how they use the platform – IGTV.

In what ways will IGTV effect influencer marketing?

IGTV is Facebook’s challenge to YouTube – the only other successful long-form video platform. Instagram has a much bigger user base, with over 1 billion monthly users which make it the largest social media platform used in influencer marketing.

Video is projected to claim more than 80% of all web traffic by 2019. Influencers would be mad not to start incorporating video into their campaigns. Content only succeeds if its what users want and over the years it is becoming clearer and clearer that audiences want video.

Before last month, if you were an influencer and wanted to produce video content, your only option would have been YouTube. Now, Influencers can create video content, and it will be shown to their Instagram following.

The content created by influencers will very much depend on their audience. LauraDIY and IG influencer is posting her latest DIY videos to add value to her audience and boost engagement. Artists are making videos of themselves as they create their art, fitness influencers are creating videos with tips and routines to get into shape. The possibilities are endless.

Learn everything there is to learn about influencer marketing with our Complete Guide.

Some influencers may need to adapt to the new platform. If they see that their audience is engaging with in-depth video content, then they will need to incorporate it into their marketing to keep their audience happy and stay relevant.

If audiences do not respond well to IGTV or do not engage with its content, it is unlikely that influencers will continue to invest their efforts there.

IGTV will change how influencers use other platforms

Until now the limit for video on Instagram has been 60 seconds which has limited its use as a video sharing platform – now users can create video up to an hour long. One of the main reasons that influencers operate across multiple platforms is that no one social network provides them with everything they need. Instagram is now trying to overcome that challenge.

Videos for IGTV must be horizontal which will make it difficult to repurpose content for other platforms like YouTube which use horizontal video. As all the video is horizontal its likely that most of the content that will be put on IGTV will be unique so you won’t find it on other platforms.

Unless influencers want to spend time creating duplicate content in both horizontal and vertical formats its probable that they will pick the platform that their audience most commonly uses and stick to it. 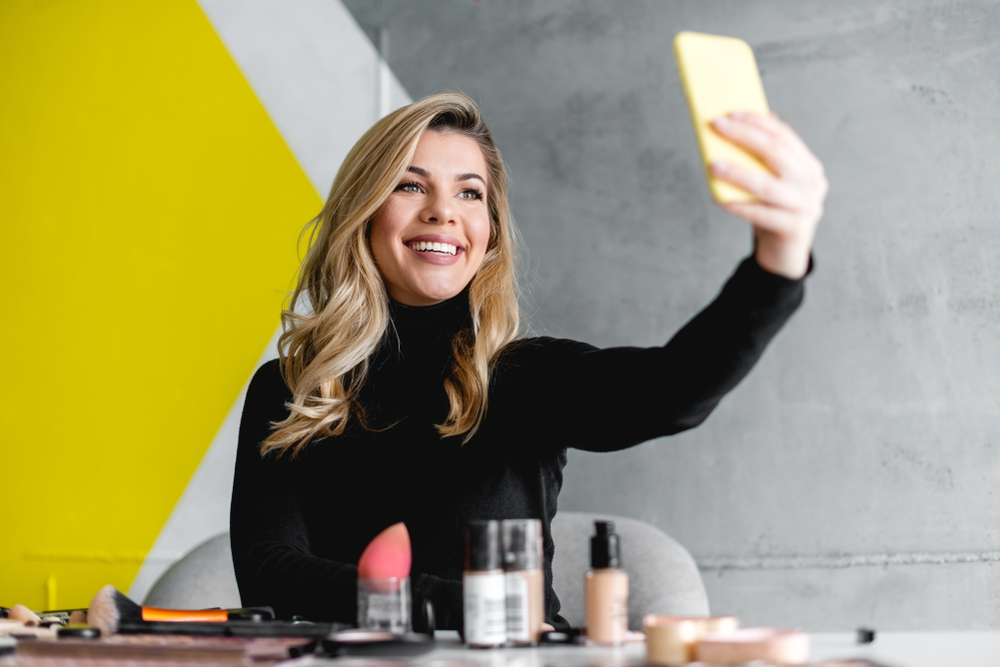 We may see influencers pull away from other channels and focus more of their time on their Instagram accounts as Instagram now offers more options for their content.

If an influencer uploaded longer videos until now, they were having to put them on YouTube, but if their audience spends more of their time on Instagram, they would have to find ways to direct users to their YouTube channel. These videos would then see lower engagement than if they were more accessible to their audience.

One of the main issues influencer will have in the beginning, is being able to profit off their video content. Youtube provides content creators with income through ad revenues, but currently, IGTV is ad-free. We may see this change in the future, but for now, influencers will have to find other ways to profit from their content.

One way influencers can monetise is through sponsored content and partnering with brands. IGTV allows for links in the description box (much like YouTube) which can be used to generate traffic to sponsors products and websites.

It has become easier to find an influencers content

IGTV uses channels that make it easy to find content from the users and influencers you follow. On Instagram, you probably don’t search for specific posts or profiles very often; instead, you just scroll through your feed and see content from users you follow.

Scrolling through hundreds of posts can mean you forget or don’t see a lot of the content your viewing and you almost never see all the posts from a single user you follow.

With IGTV as you have to search for a channel, so your mindset is different. You are searching for specific content and influencers you want to see which means influencers fans are more likely to see more significant amounts of their content.

Why early adopters will benefit

Like any big change, it will take time for brands to adapt. Influencers and small business are more adaptive and willing to experiment with new platforms and ideas.

As IGTV is still in its early days, influencers will see little competition on the platform. This will give them a chance to build a big following and reach new audiences before brands start taking over.

Brands that are wanting to partner with influencers should consider doing it sooner rather than later; before they become bombarded with proposals.

With any new platform, there is a risk that it will not take off. But, if you look at Instagrams history, with features like stories taking off in a huge way it’s likely we will see IGTV take off.

The world of social media and influencer marketing is always changing. To stay ahead check out our top 5 new Instagram features that will help you grow your brand.

Next Post
This website uses cookies to improve your experience. We'll assume you're ok with this, but you can opt-out if you wish.Accept Read More
Necessary Always Enabled