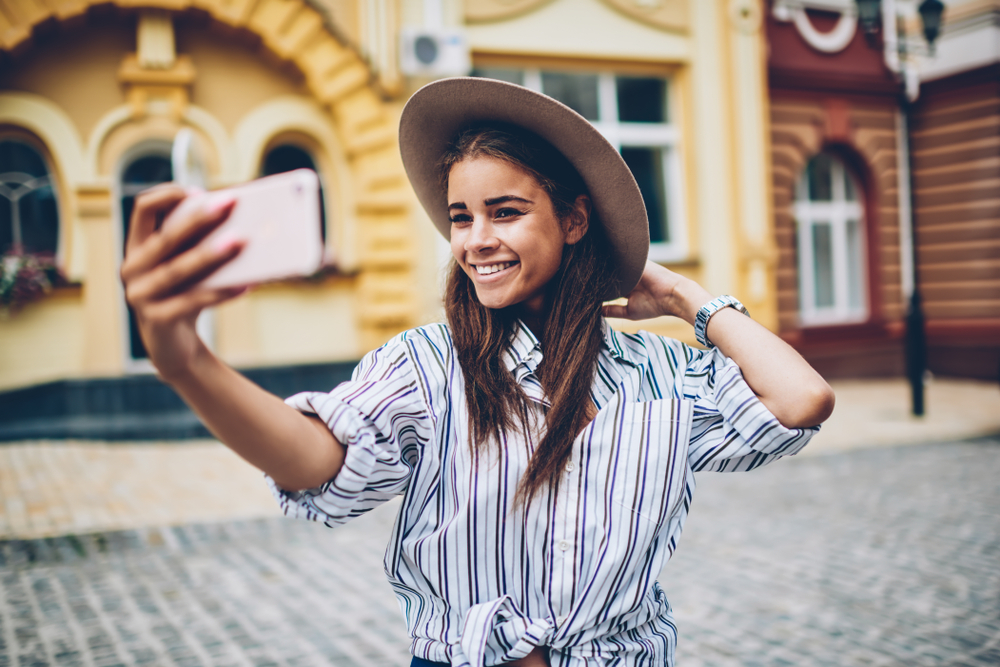 The Rise of CGI Influencers

Hyper-realistic CGI humans are here – and they have Instagram accounts.

It might sound a little crazy, but CGI avatars could be the influencers of the future. They’ve actually been around for longer than you might think with the first few popping up in 2015/2016. Since then they have grown to take on massive followings and work with some of the biggest names in fashion, could they be the future of Influencer marketing?

Who are these influencers?

Brazilian Amerian CGI model and musician Miquela Sousa, also known as Lilmiquela is the most significant CGI generated influencer around. Since her account launched in April of 2016, she has racked up 1.3 million followers.

Her Instagram bio reads ‘19/ LA / Robot ? Black Lives Matter,’ and her feed is full of selfies in designer clothes. Earlier this year she partnered with Prada and attended their Fall 2018 fashion show; since then partnerships with other brands and media outlets have continued to roll in.

Shudu is another CGI Instagram Influencer whose account is run by photographer and digital artist, Cameron-James Wilson. With 129K followers, this model has risen to fame after endorsements from the likes of Tyra Banks and Fenty Beauty.

Fenty Beauty, the makeup line by Rihanna, re-posted an image of Shudu wearing their Saw-C shade of lipstick which pushed the model into the spotlight. Since then Wilson has had a number of requests from fashion brands hoping to collaborate with the CGI model.

Why are brands using them as part of their influencer marketing strategy?

Brands will likely embrace this change to their influencer marketing strategies. There is a lot of potential in using Instagram influencers like Lilmiquela and Shudu in their marketing as they have a vast reach, and people are following them without much concern for whether they are real or not but just because they like what they post.

Learn everything there is to learn about influencer marketing with our Complete Guide.

CGI Influencers can potentially give brands many of the pros of working with Instagram influencers with less of the cons. If a brand created its own CGI influencers, this would be a more efficient way of controlling the brand message. You would have full control of all the content put out.

Instagram has already become a platform full of photoshopped and filtered images. Many people have constructed social media identities that they keep separate from their real self so the distinction between who is real or not is already blurry.

Accounts like @Lilmiquela are showing investors that CGI accounts have the potential to become mainstream fashion influencers. But they do raise questions about endorsement guidelines.

Instagram promotional posts are marked with hashtags such as #ad and #paid but with accounts such as Lilmiquela where the owner has not been identified, who is accountable?

Could they mean the end of human Instagram models?

While CGI influencers could easily become mainstream, the chances of them pushing human social media influencers out of the market altogether are slim. Questions of authenticity will always be an issue, can you be an authentic CGI influencer? Should you trust the opinion of someone who doesn’t exist?

As they are not real people their endorsements can never be 100% genuine and authentic. In fashion there is only so far an influencer can go; while being able to give opinions and advice on style, a CGI influencer will never be able to tell you how soft the material is or other characteristics that need human senses.

How will human influencers adapt?

Human Instagram influencers may find ways to adapt and embrace this new trend. We could see people in the future creating CGI avatars of themselves. This would help them stay relevant in the continually changing influencer market and also allow them to do things that their human self might not.

Are CGI Influencers a bit out of your comfort zone? If so, read the definitive guide to Finding, Nurturing and Sustaining HUMAN Influencer Relationships.

Digital PR: How to put a smile on a journalist’s face